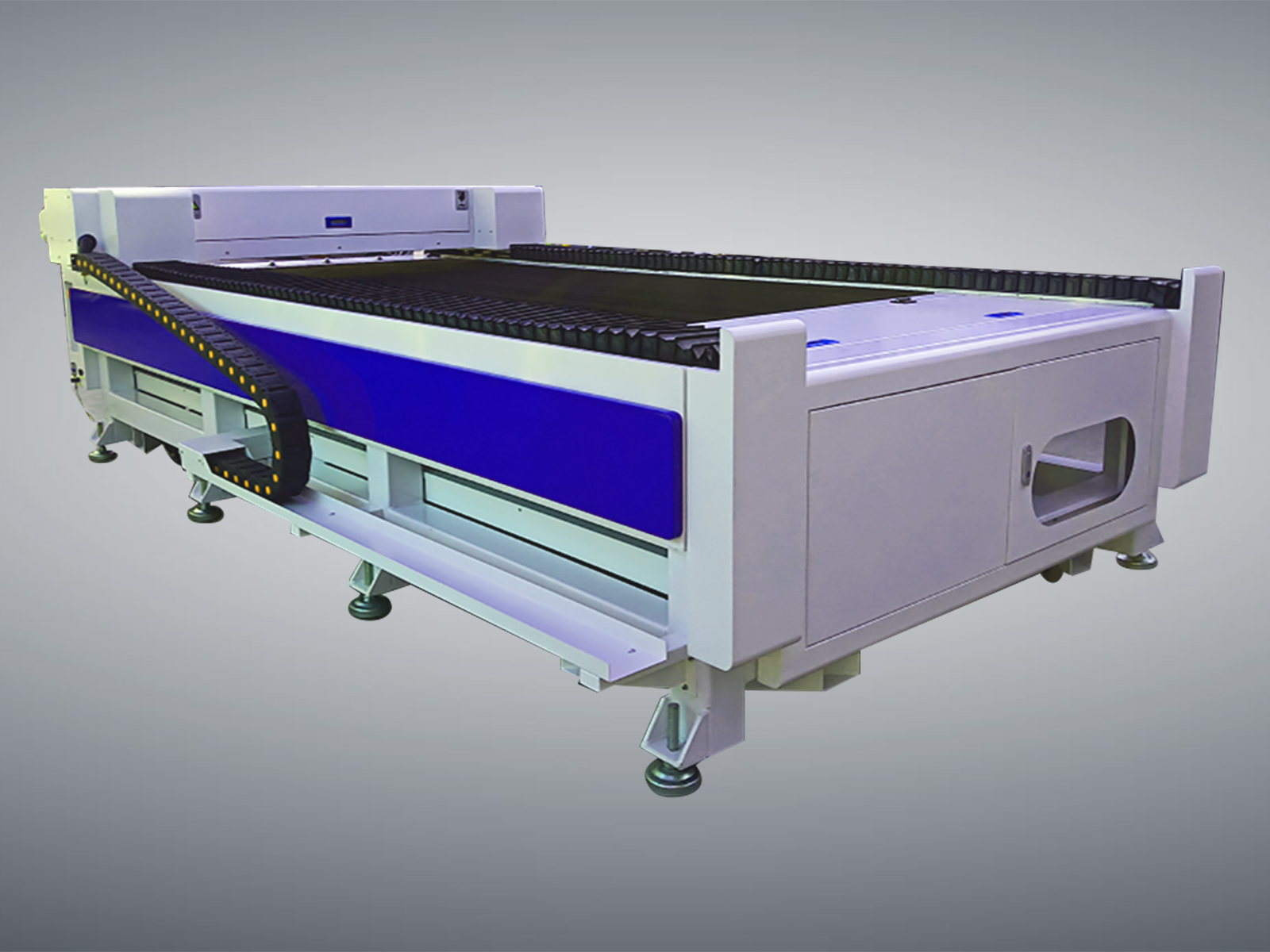 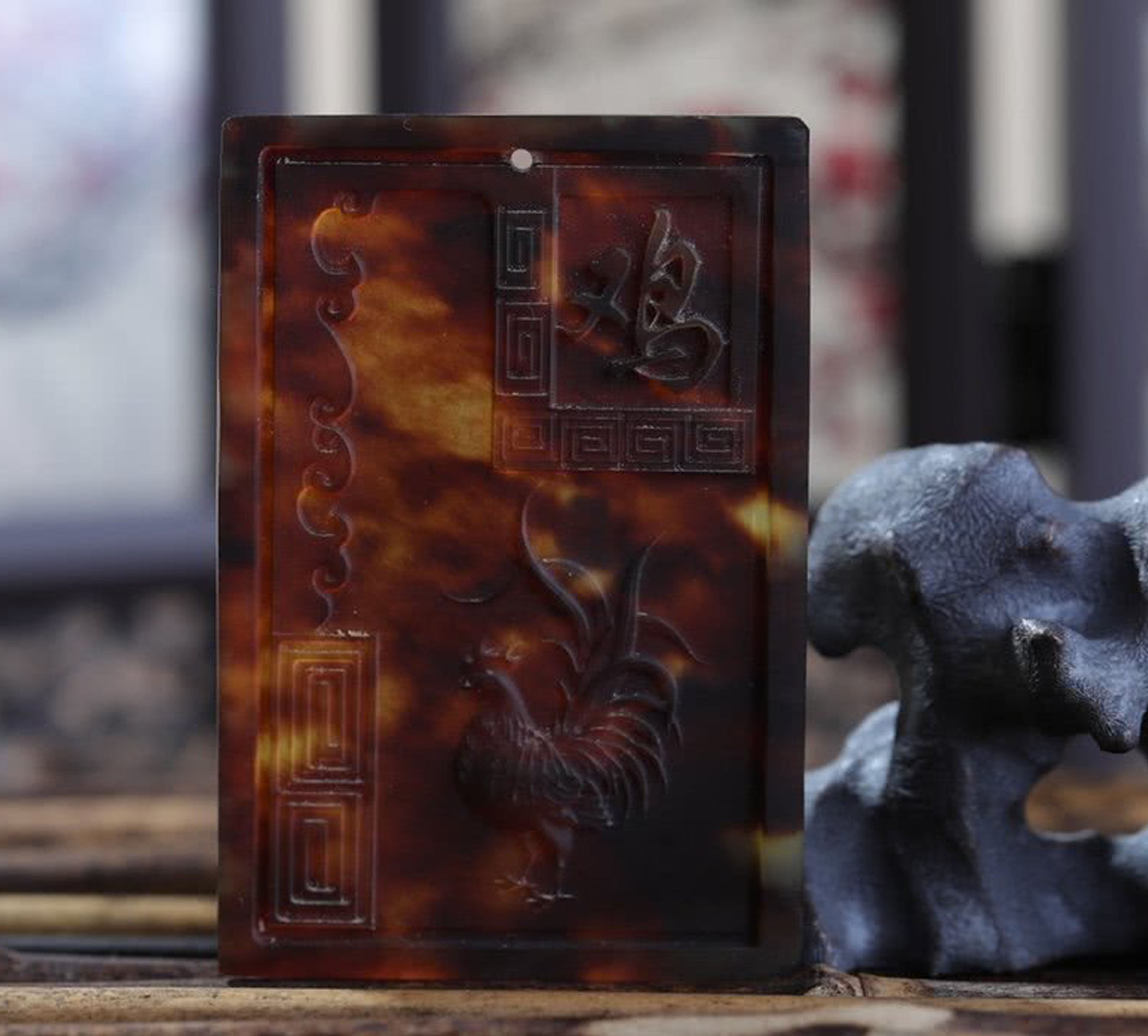 一、 The depth of processing and printing is different. Generally, the depth of laser engraving machine is relatively deep and the power is relatively large. The laser power ranges from 25W to 150W. The depth of carving materials also ranges from 0.1mm to 80mm. The carving depth depends on the specific materials. Generally, wood products, sponges, acrylic and other materials are deeply carved. The general printing depth of laser marking machine is less than 5mm, and the laser rate is between 10W and 100W.

三、The precision and speed of the marking machine are much higher than those of the engraving machine. The laser can act on the material surface with a fine beam, and the thin line width can reach 0.02mm. It creates a broad application space for precision machining and increasing anti-counterfeiting function. 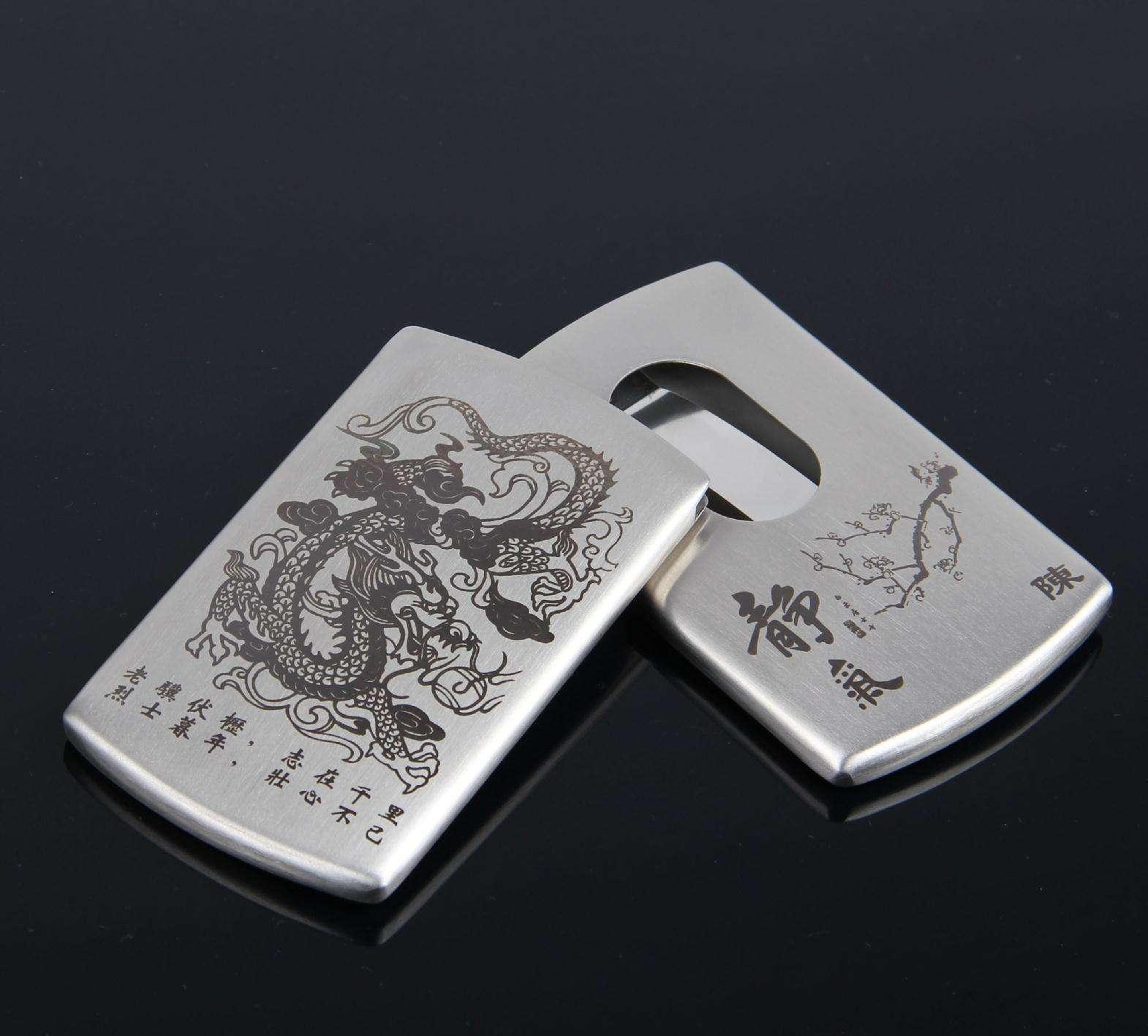 四、Difference of marking format: generally, the marking format of laser marking machine is 200 * 200mm, and the engraving machine can carve large format. Laser marking machine uses galvanometer scanning, so the working format is relatively small. To put it bluntly, the laser engraving machine is to replace the main shaft of an engraving machine with a laser focusing lens and use the laser instead of the tool for processing. Therefore, as long as the XYZ axis is large enough, you can process as much as you want to process, but the accuracy and processing efficiency are greatly affected by machinery. In addition, because there is no galvanometer, focusing lens and other optical path systems, it is better to cool, so the laser power output is not limited. 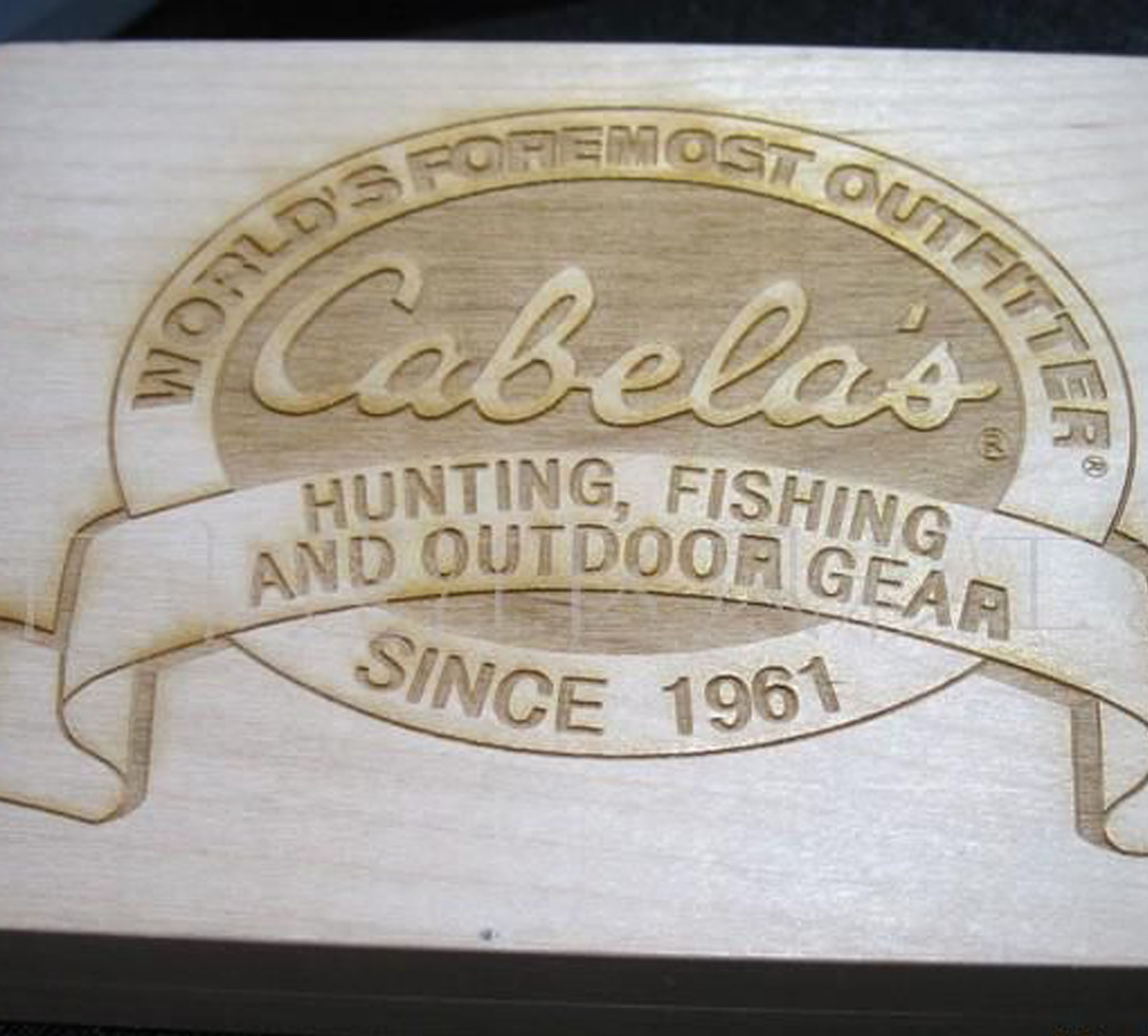